Some recipes take more time than others, but some recipes are really worth it.  In my family, Sundays are generally slower.  There are no evening sports practices to race off to, happy hours, or meetings that ran late.  I like to use Sundays to take my time and explore new vegan recipe ideas — ones that need time to marinate or simmer and ones that we can all enjoy while sitting around the table.  As we grow into our new community, our Sunday night family dinners are taking on a new life, sometimes involving friends and their families.  It’s something I want to continue to foster and I’m loving that our friends are willing to come over and try “that vegan food.”

It’s a great opportunity to catch them and kidnap them into my evil vegan plot, yes?

In keeping with the slow food theme, I wanted to try and tackle a really good vegan ramen. As with almost everything I cook, this vegan ramen recipe is inspired by a quest to create an option that reminds me of something I used to love – in this case, rich ramen with a poached egg drop.  Frankly, I think that this approach is an excellent way to catch the veg-curious meat eater.  You just have to show them that it doesn’t have to be all favorite-food sacrifice.  By way of example, if you had tried to make me vegan back in 2014, I would have told you that I just loved that poached egg dropped in my ramen way too much.

But, here I am now, years later in a small town and with a mission to save the planet with a plant-based blog.  What can I say?  I aim high.

I still think about that ramen though.

And so this brings me to today’s blog post — Mushroom Ramen with Black Rice Noodles and Spicy Peanut Tofu – Vegan Style.  The title doesn’t include it, but this recipe is also chock full of veggies too including: bok choy, red peppers, cauliflower and broccoli.  They’re a little hard to identify in the photographs and that’s by design.  I think flavor distribution is really important and you can’t have that if all of your ingredients are bite-sized pieces.  By definition, each piece requires a bite.  There’s a restaurant in my home town that makes a bomb vegan pho.  They do this, so I stole the idea of tiny vegetables from them.

Back to the broth. This broth starts off with slightly charred onions, garlic and ginger.  It gains some momentum with dried shiitake mushrooms and vegetable stock, which I allowed to simmer for well over an hour.

Nothing in here is all that original… yet.

The trick to ramen is in the tare – the liquid-based ingredients that get added to the broth just before it is served.  In my research, I saw plenty of tare ideas, but nothing I thought would get me where I wanted to be.  And then I stumbled on a suggestion: peanut butter.  Peanut butter?  Yes.  The good kind -the kind that’s just ground peanuts.  It makes sense if you think about it, doesn’t it?  Regular ramen gets that rich creaminess from a highly viscous element — the egg.  I recreate that with my tare, which does include peanut butter, but also includes garlic, ginger, miso paste, tamarind, chili paste and coconut cream.  I’m calling it my “Great Taste Paste.”  It’s umami all the way.

Great Taste Paste… and the Noodles

This umami element is so good that I decided to also lightly brush my tofu with it before throwing it in the oven.  The results were fantastic.  And while all that’s cooking, I work on the noodles.  I know ramen traditional uses a wheat-based noodle. I wanted to try and give mine just a little additional nutrition, so I went with a black rice noodle.  So, while the recipe has quite a high salt count, it’s also high in protein, iron and potassium.

And, just a word on the salt, if I may.  The vegetable broth, tamari and miso are the culprits.  I did try an limit the salt by using a low sodium vegetable broth and tamari, which leaves the miso. I love using miso in my cooking, so I’ve done a little bit of research on this. It seems that miso and table salt have entirely different effects on the body supposedly stemming from the former’s use as a whole food versus the latter.  There’s a wealth of information about this online if you’d like to learn more.

I’m really proud of how this vegan recipe came together.  I really wanted to accomplish a really rich broth with the creaminess that used to come with a poached egg.  It’s really representative of that, I think. I served it in a set of beautiful handmade Pho bowls that I found on Etsy through Blue Sky Pottery (which also happened to be in my hometown of Steamboat – small world).  I hope that you will try it.

This vegan version of ramen is umami at its core.  The savory mushroom broth is rich and flavorful and the unique use of black rice noodles pack a solid nutritional punch. Topped with stir-fried vegetables and spicy peanut tofu, this recipe is for those who went vegan and thought they'd have to leave ramen behind. 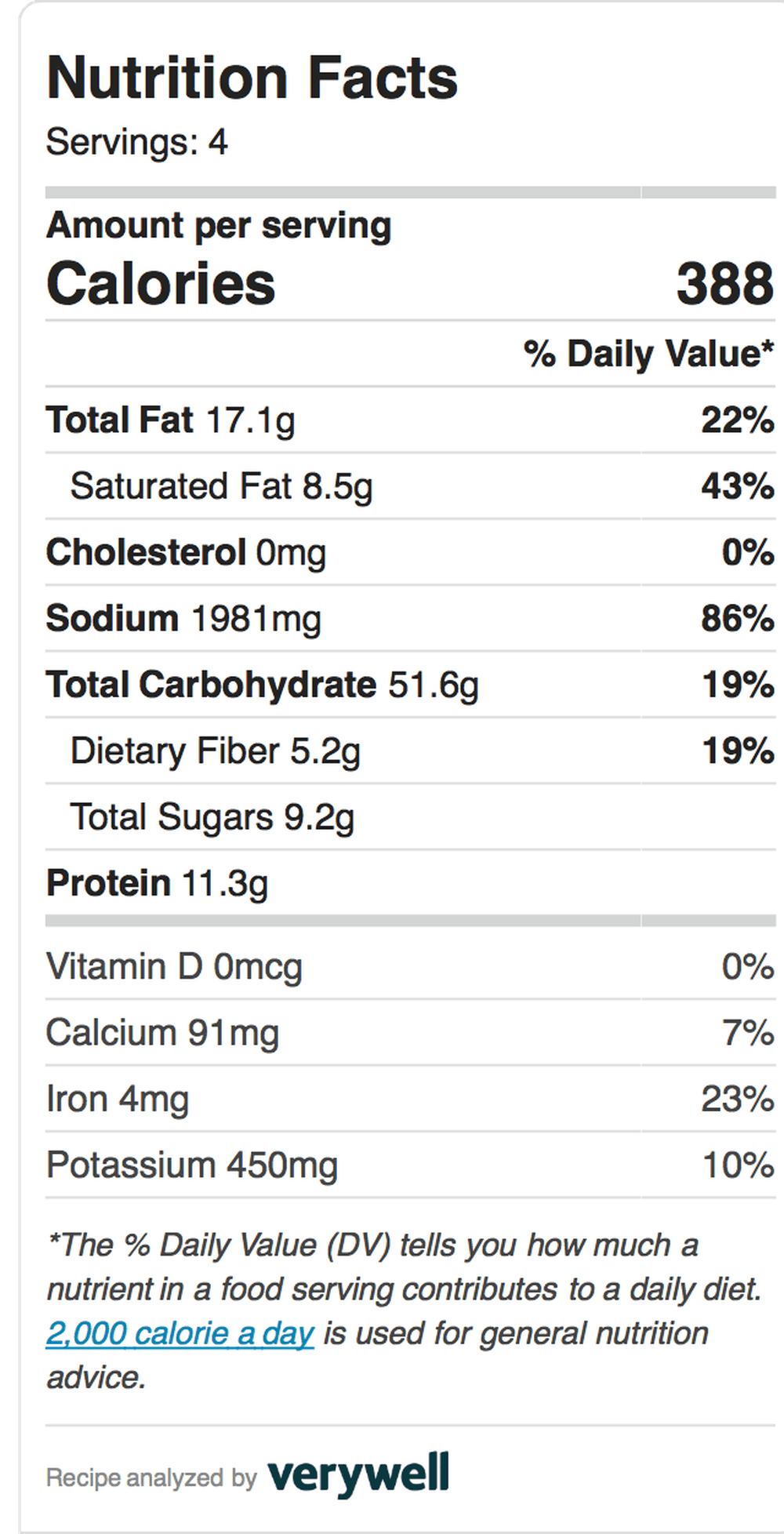 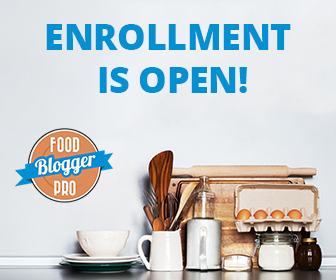