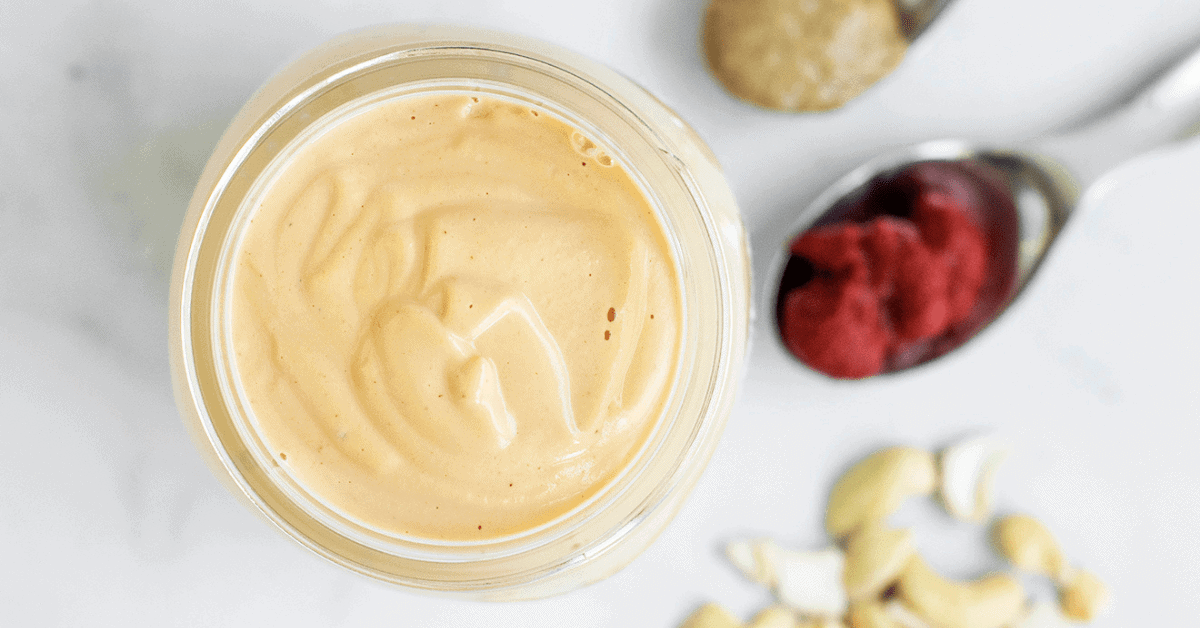 This Best Vegan Nacho Cheese Recipe includes affiliate links. When I find a great product or service, I like to share it with my readers. Sometimes I use affiliate links so I can earn commission for my recommendations. Thank you for your support!

Looking for the best vegan nacho cheese recipe? This cashew-based vegan nacho cheese sauce is truly epic! It’s easy to make, full of flavor and packed with healthy, familiar ingredients. It’s the perfect topping for vegan nachos, vegan enchiladas or as a dip for homemade soft pretzels or French fries!

Cashew Cream Sauce: The Base of This Vegan Nacho Cheese Recipe

Nuts are a common base ingredient for a vegan cheese recipe. For this nacho cheese recipe, I used cashews. Cashews are naturally a soft nut, making them easy to blend into a creamy sauce. They are a good source of protein and unsaturated fat.

If you’d like to read more about vegan cooking with cashews, check out my blog post: How to Cook Vegan: Why Cashews Are King.

Not sure what umami is?

Umami is one of the five basic taste sensations. It’s just a cooler way of saying savory. Meats and cheeses are known to be rich with umami, but there are plenty of plant-based ingredients that meet this desire as well. Tomatoes, miso paste and garlic are a few of them.

Nutritional Yeast: A Staple in Any Vegan Cheese Recipe

This vegan nacho cheese recipe comes together really easily. I always soak my cashews first. They need about 30 minutes in hot water to soften them for blending. While they’re soaking, I’ll chop the red onion, peel the garlic and deseed the jalapeño. After that, it’s just a matter of putting it all in a high speed blender and blending until the nacho cheese sauce is smooth and creamy.

This vegan nacho cheese sauce stores well in the refrigerator for several days. It makes a great addition to vegan dishes like my Black Bean and Sweet Potato Vegan Enchiladas or my BBQ Black Bean Vegan Nachos. It’s also a great dipping sauce for chips, especially when mixed with your favorite salsa, or big pile of Homemade Soft Pretzels.

What’s in My Kitchen to Make This Vegan Nacho Cheese Recipe Easier? 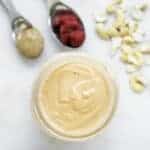